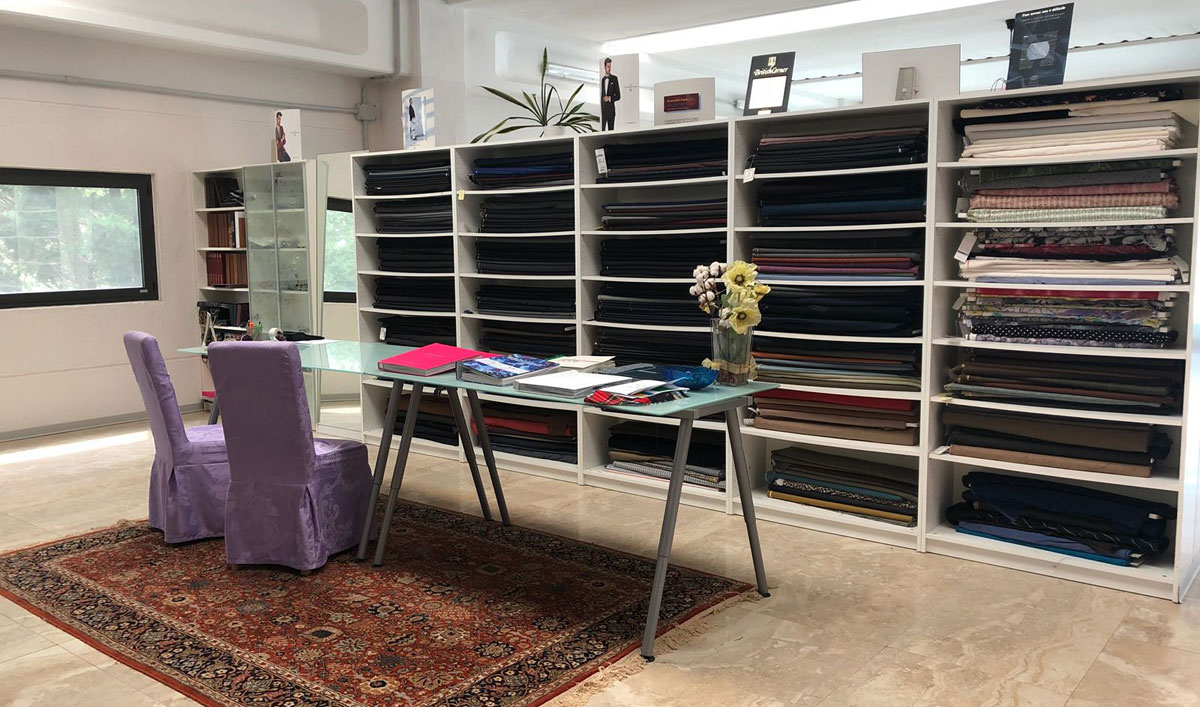 Sartoria Erodiade began in 1996 in Colmurano, in a former country school.

Monica and her husband Enzo were born with tailoring blood in their veins, as both Monica’s parents and Enzo’s grandmother were tailors.

In the 2000s they began to work with the worlds of theatre and cinema.

In 2004 Monica became part of the National Academy of Tailors in Rome.

In 2007, following in their footsteps, Enzo and Monica were joined by their daughter Anna Maria.

In 2009 the Sartoria moved to Urbisaglia, opening up further space and prospects. 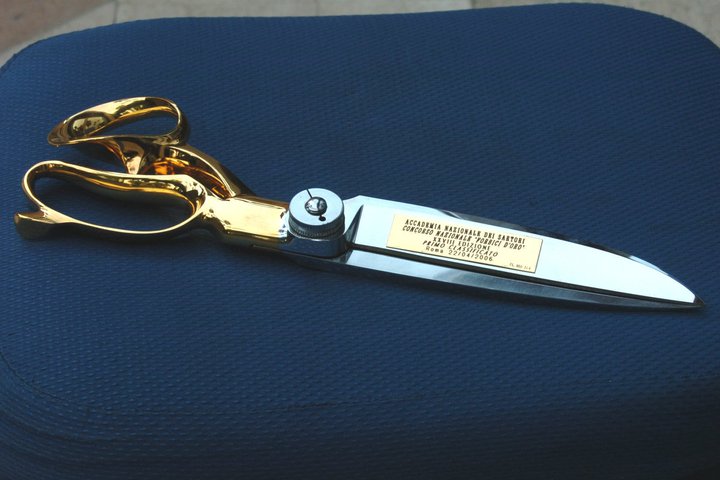 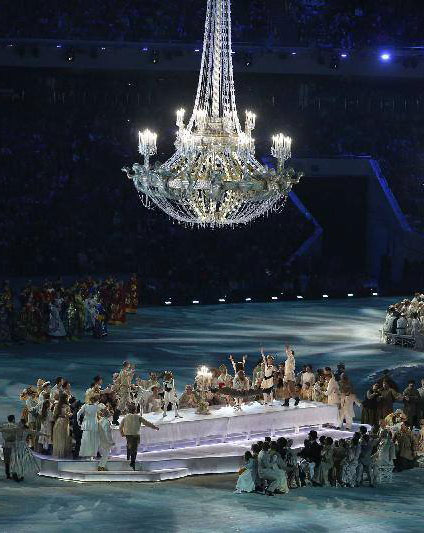 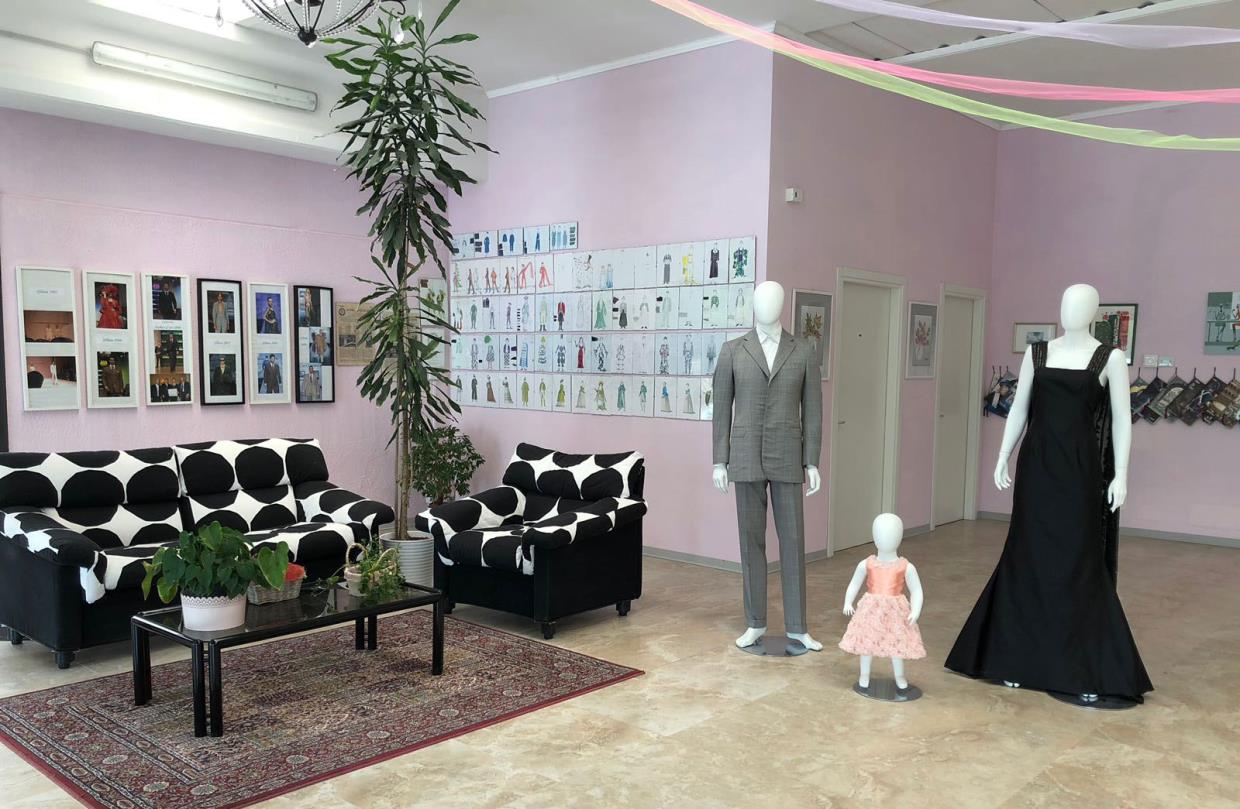 Sartoria Erodiade, located in Urbisaglia, in the province of Macerata, creates tailor-made clothing for men and women, and theatrical costumes.
All of our garments are hand-made using traditional tailoring.
We undertake a careful selection of masculine and feminine fabrics, and range from English and Italian menswear to high-fashion womenswear.
We are among the few to embellish our creations with silk finishes and yarn-dyed Bemberg Cupro linings, and inside we use padding materials and horsehair, taking care of every detail, using meticulous research as a starting point to find only natural and quality materials. 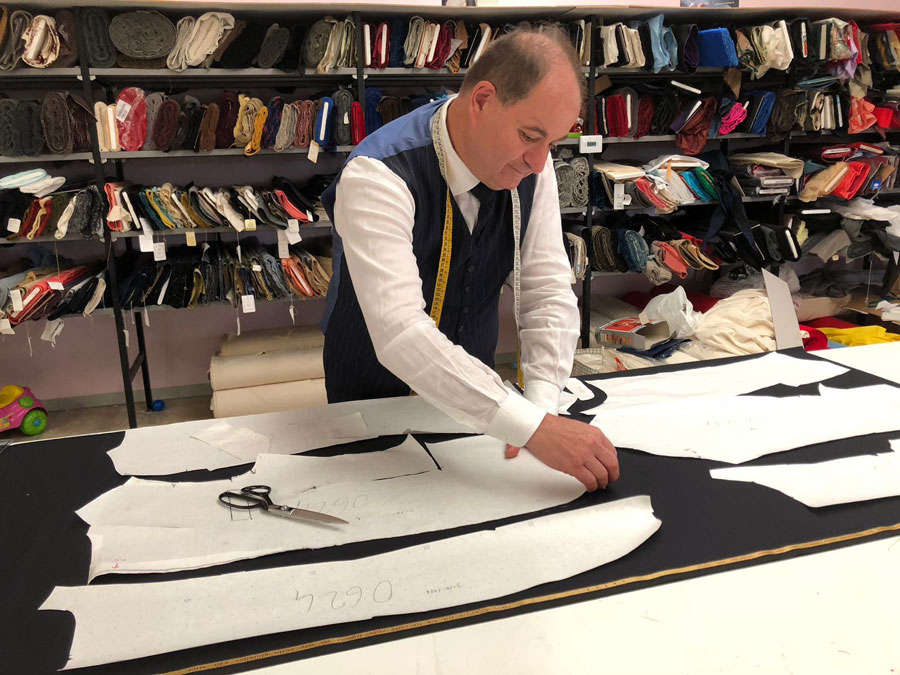 HAND-CRAFTED WITH ATTENTION TO DETAIL 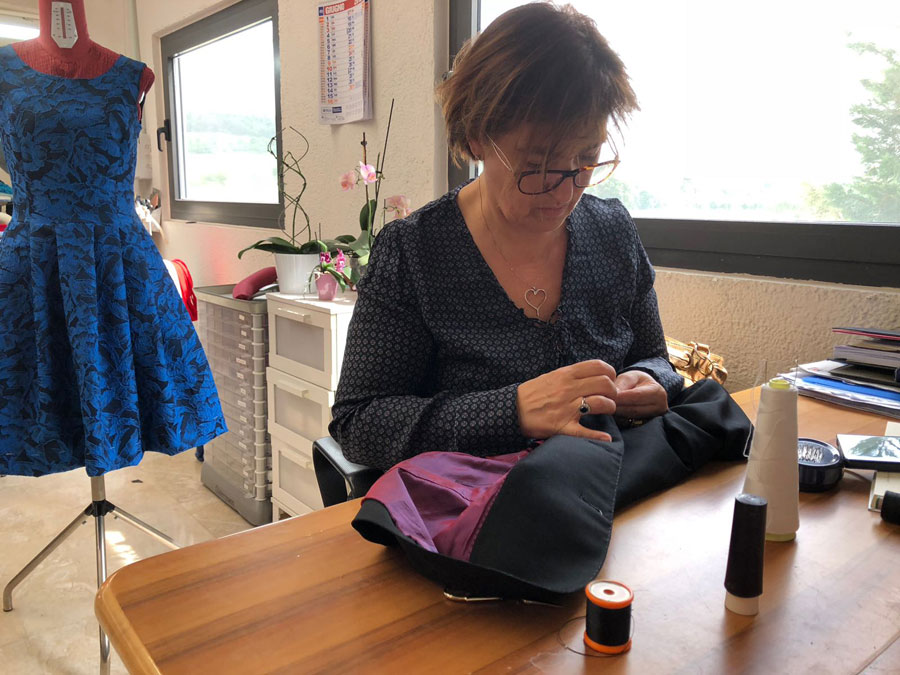 We collaborate with costume designers to create works for theatres around the world. 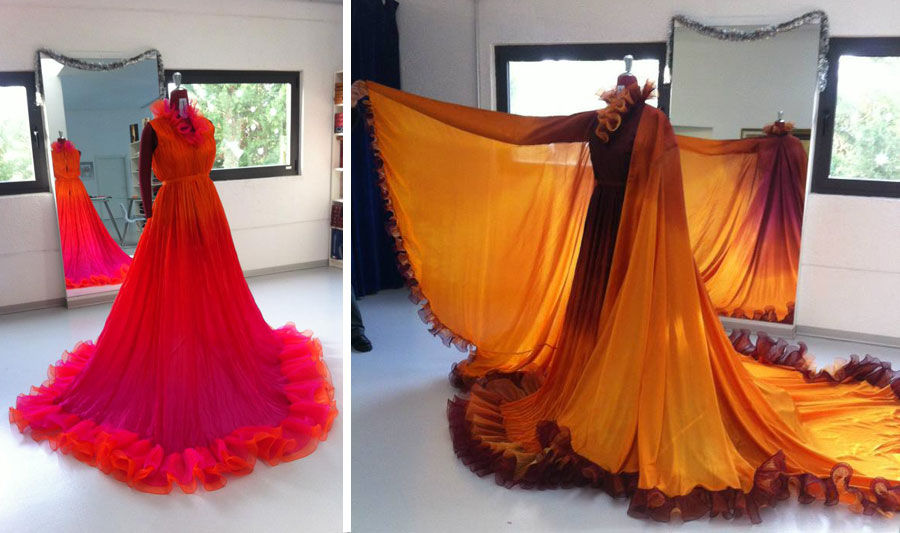 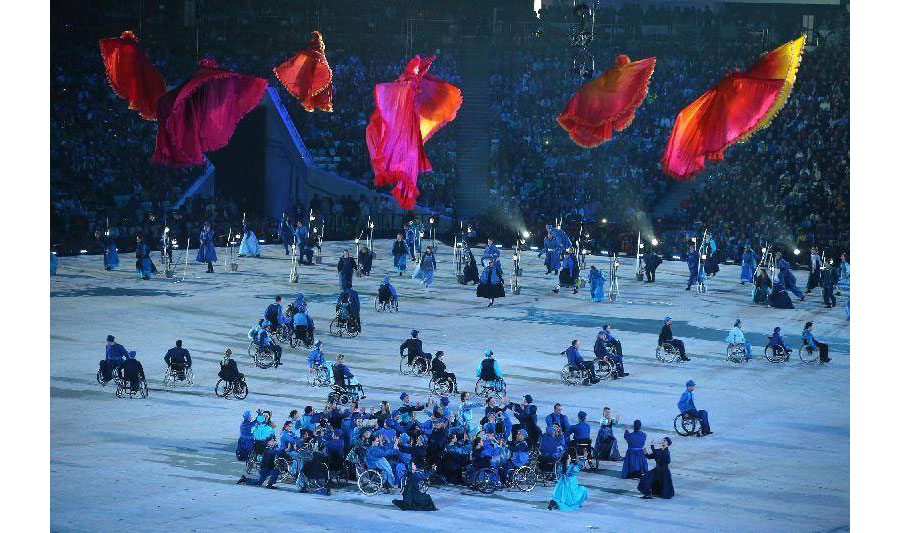 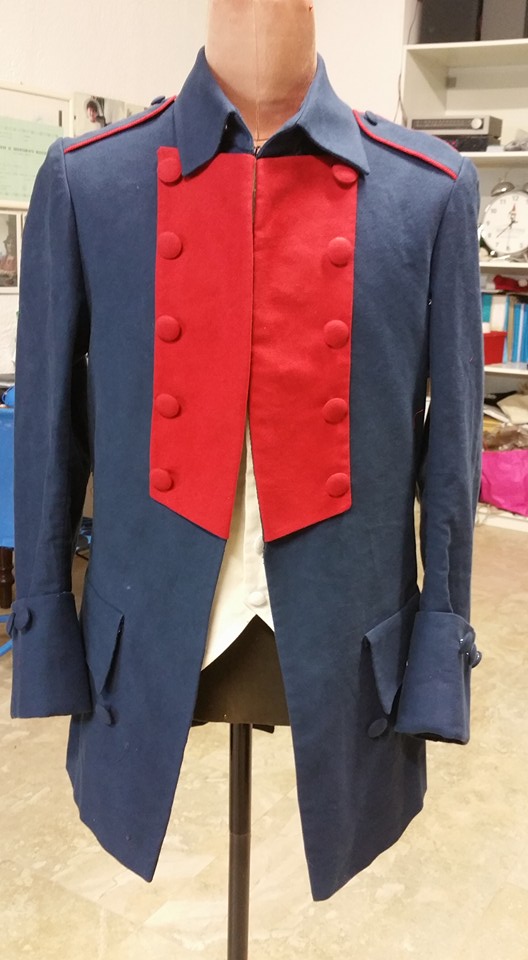 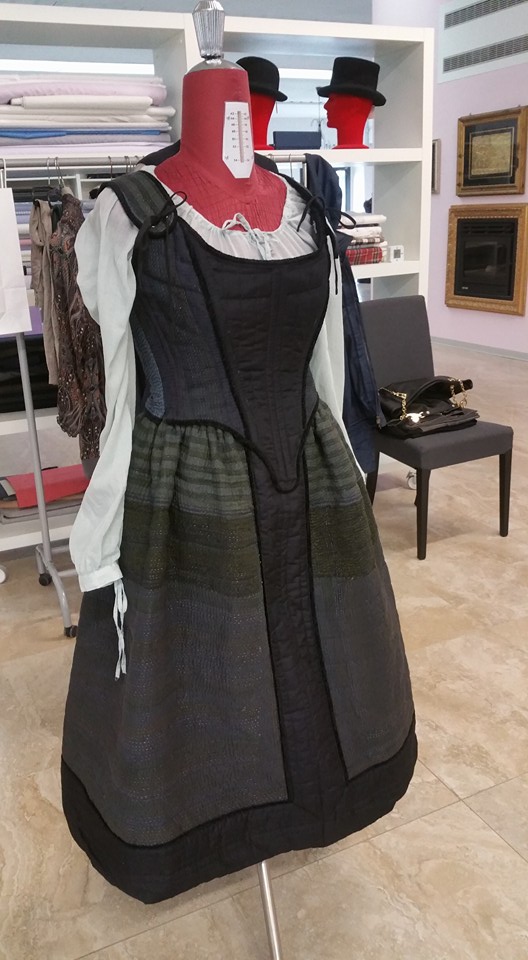 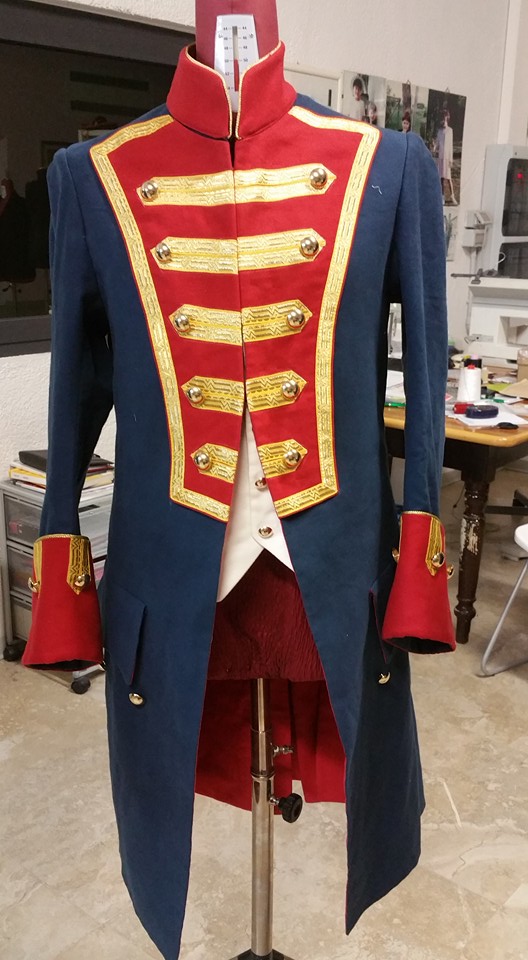 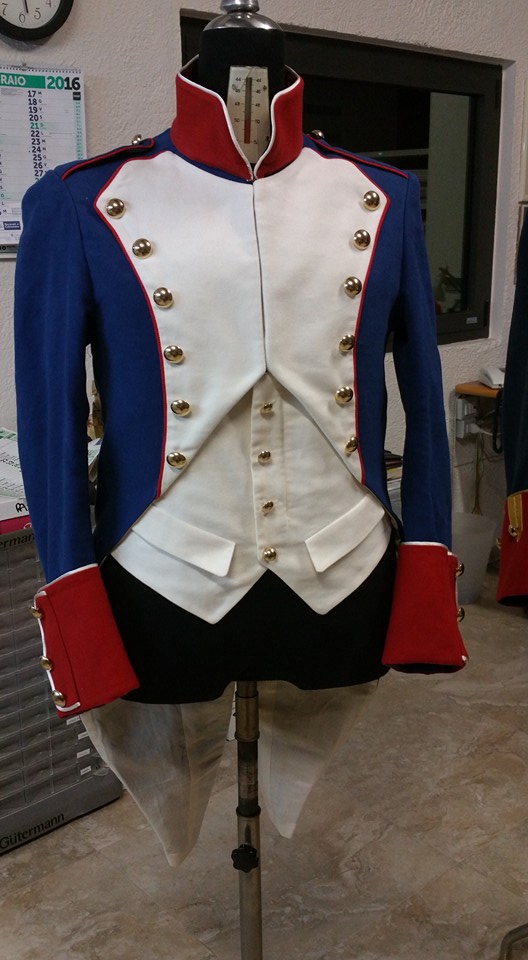 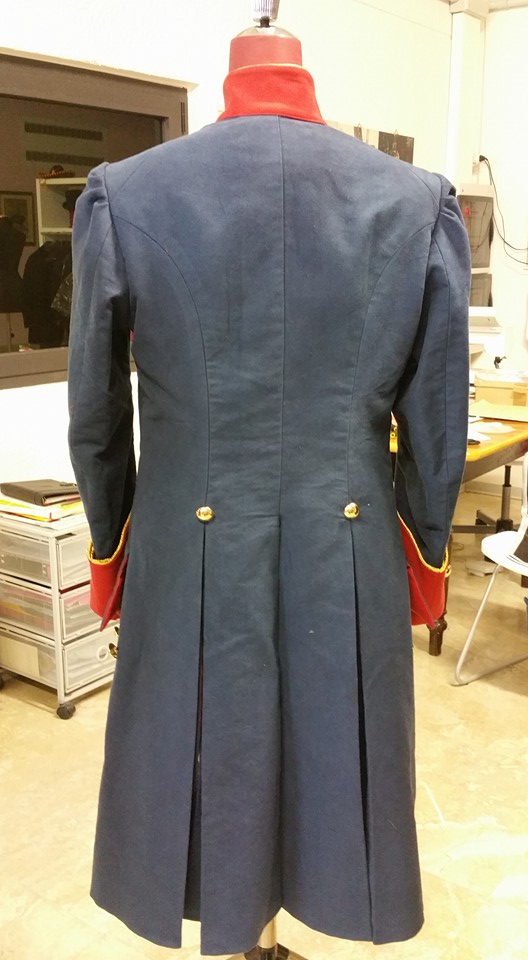 HANDMADE CLOTHING
TRADITIONAL TAILORING PASSED DOWN THROUGH THE FAMILY FOR GENERATIONS

CLOTHING FOR EVENTS, OCCASIONS, AND CELEBRATIONS